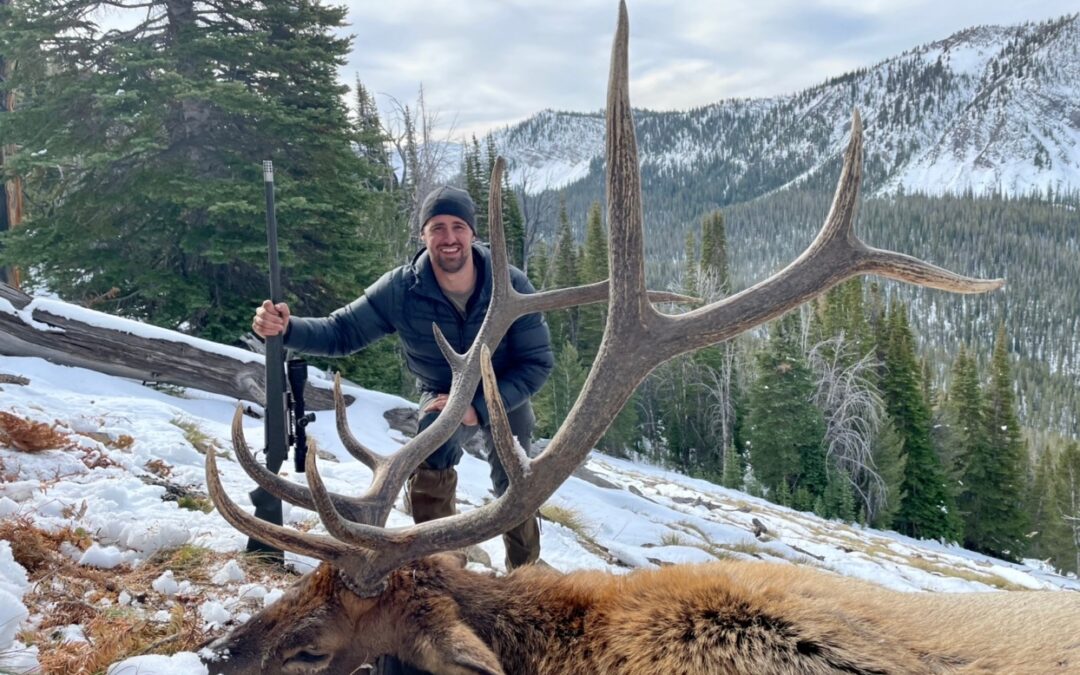 10 years ago my brother and I were given a Gunwerks LR1000 in 7mm. At the time we were completely inexperienced at shots more than 400 yards and this offered a whole new world of possibilities. 1000 yards out of the box and paired with a BR2 rangefinder we were now unstoppable. The bulls that got away at 700 were now a chip shot. The world got a lot smaller, but we lost something along the way.

Hunting is an incredible gift, the cold mornings, the sunrise from a mountain peak, and the time living among the animals brings us back to our roots. It’s something I crave when I get caught up in the daily routine of phone calls and swinging a hammer for too long. By the grace of God I get to enjoy more and more days of hunting, but back when our world revolved around working, our few days of hunting were crucial to filling the freezer and the ability to shoot cross-canyon became invaluable.

Those years were more about the killing than enjoying the process. We traded the beauty of getting close to our game for providing meat. It made me a good shot, but it robbed me of the challenge of working the terrain, the wind, and the heightened senses of the animal. This all changed a couple of years ago after a conversation my brother had with a precision gun builder. He realized that we had traded a tool for a skill and when my brother comes to a conclusion he sticks to it and it begins to effect all of us.

He began getting closer and when I say closer I mean 200 yards or less on almost every animal he has shot in the last 2 years. Since he started down this path all I hear is him saying, “Get closer”. About to pull the trigger on a giant Alaskan bull moose at 650 yards? Get 500 yards closer…. About to waylay a 6 point bull at 850 yards? Close that to 75 yards.

It has forced me to work at the hunt. I sweat harder, focus more, and soak in the details of each moment. I truly hunt the animal.

Now to the usefulness of this rant, we still use our long range abilities occasionally. The idea behind getting closer is to hone our skills and learn more about the animals we hunt, but when things go sideways or it’s a now or never moment we can still reach out effectively and efficiently. The margin of error in a shot goes down the closer we get. Less wind drift, less variables in general.

My challenge for all of you is to work at getting closer when the opportunity arises. Challenge yourselves to learn something new. It will absolutely increase your success and add to the joy of the hunt when it all comes together.

As always, thanks for reading. 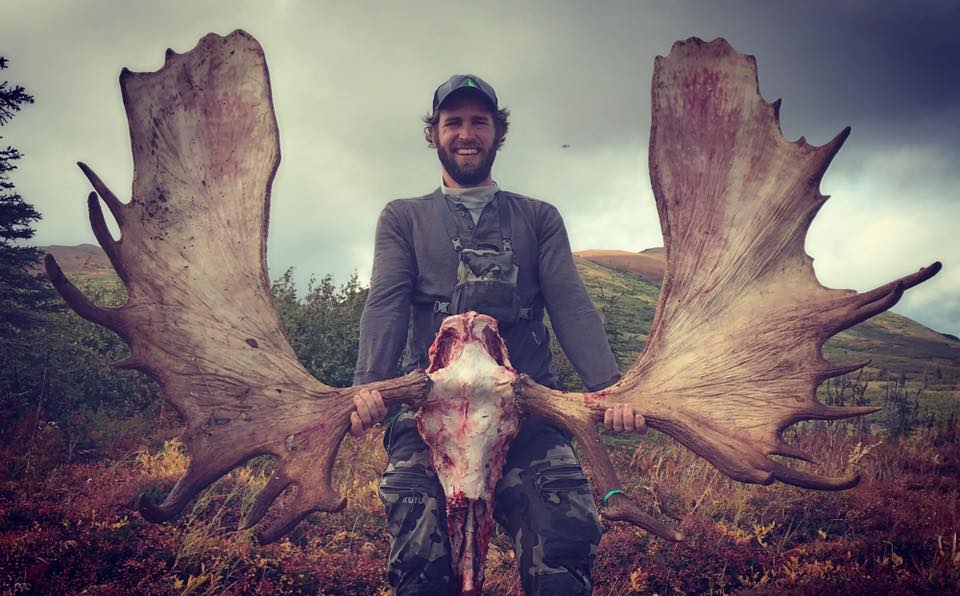